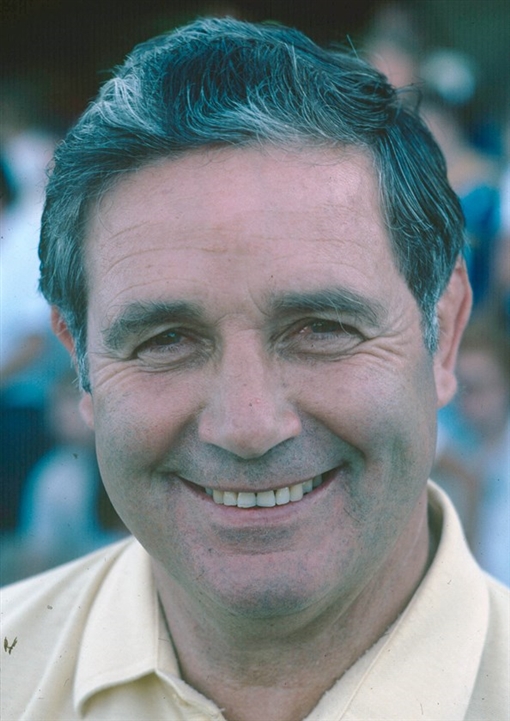 The Canberra Raiders would like to acknowledge the passing of inaugural Coach and Life Member Don Furner Senior OAM (1932-2020), who passed away last night following a long battle with illness.

Born in Condobolin, Don had an impressive rugby league career, playing for a range of clubs across both Queensland and New South Wales, including Souths (Toowoomba), Roma, Junee and Queanbeyan.  He represented Queensland on eight occasions and toured England with the 1956-57 Kangaroos.

Forced to retire through injury, he embarked on a highly successful coaching career, taking Eastern Suburbs to a Grand Final in 1972 and piloting the Queanbeyan Blues to a remarkable 10 premierships in 13 years.  Inevitably, Don became a fundamental part of the Raiders' push to enter the NSWRL, recruited by club patriarch Les McIntyre to add genuine credibility to the bid.  He was subsequently named Head Coach when the club entered the competition in 1982.

Furner's wealth of experience as a coach in country football, together with his unmatched ability to spot raw talent, were invaluable in the Raiders' testing early years.  He remained unperturbed, steadily putting together a squad that surprised the League world when it almost made the semi-finals in only its third year.  His recruitment of Mal Meninga in late 1985, which then attracted so much talent to the club, was a masterstroke.

Head Coach until the end of 1986, Don took the team to a Grand Final (with co-coach Wayne Bennett) in 1987.  In a matter of a few years he had laid the foundations of the club for the long-term future, foundations based on open, attacking football, hard work and mateship.

Raiders Chairman Dr Allan Hawke paid tribute to Furner and said he had the unique distinction at excelling in multiple roles in rugby league.

"Don Furner Senior was a fundamental piece of the architecture in putting our club together," Dr Hawke said. "He distinguished himself as a player, an exemplary Coach and then as an administrator.

"Very few people would have the gift to excel in all the facets of rugby league, but Don Furner Senior did." 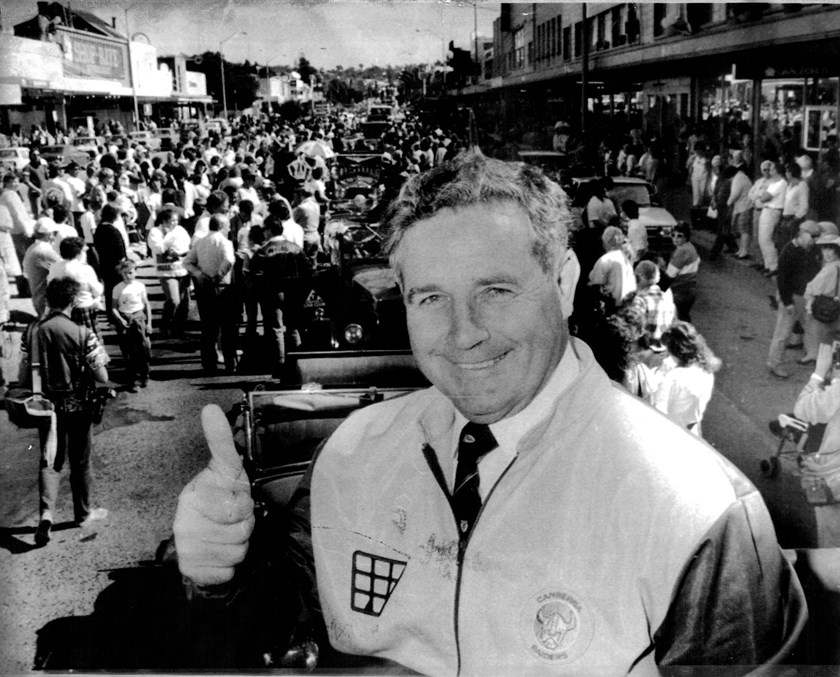